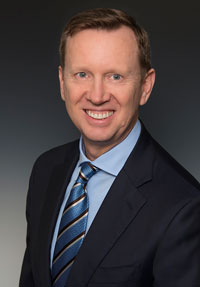 Stefan Bird is president and CEO of Pacific Power, a division of PacifiCorp serving 791,000 customers in communities across Oregon, Washington and California.

Under his leadership, the company is making historic investments in renewable and non-carbon energy and transmission infrastructure that will transform the West’s role in a net zero energy future.

Bird led the company’s partnership with the California ISO in 2014 to develop a transformative Western U.S. energy market that maximizes renewable energy, bolsters grid reliability, and lowers customer energy costs. Since its inception the market has saved customers across the West more than $2.39 billion while helping to decarbonize the Western grid. For PacifiCorp customers, market participation has delivered over $452 million in energy savings and reduced PacifiCorp’s carbon emissions by 30 million metric tons.

Bird joined Berkshire Hathaway Energy in 1998, serving as vice president of acquisitions and development, president and CEO of CalEnergy Generation U.S. and senior vice president, commercial and trading for PacifiCorp.

He holds a Bachelor of Science degree in mechanical engineering from Kansas State University. 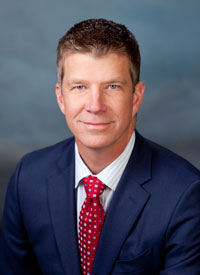 Gary Hoogeveen is president and CEO of Rocky Mountain Power. He is responsible for delivering electricity safely and reliably to 1.2 million customers in Idaho, Utah and Wyoming, and also oversees thermal generation and mining for the company.

He joined the Berkshire Hathaway Energy family of businesses in 2000 and served as president of Kern River Gas Transmission Company for nearly five years prior to joining Rocky Mountain Power. He also served as vice president of customer service and business development for Northern Natural Gas Company.

He and his family live in Park City, Utah.