Together we're making a

PacifiCorp and our employees have a stake in the communities we serve. While our poles, power lines and trucks are a visible sign of our presence, it is our hands-on participation in communities that has the most enduring impact. 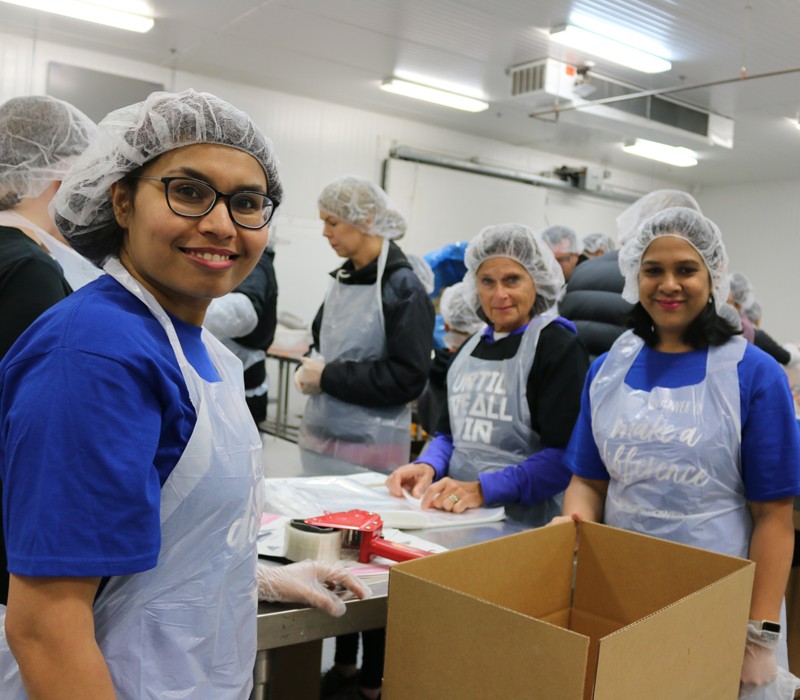 Through charitable investments, the foundation supports the growth and vitality of the communities we serve. Since 1988, the foundation has awarded $60 million to nonprofit organizations.

Across PacifiCorp's six-state service area, hundreds of PacifiCorp, Pacific Power, and Rocky Mountain Power employees combine to contribute hundreds of thousands of dollars annually to local community giving campaigns focusing primarily on the health and welfare of some of our neediest neighbors.

Pacific Power and Rocky Mountain Power work with local nonprofit agencies to help eligible customers with energy expenses through the installation of energy-efficiency measures and through bill payment assistance. These agency relationships benefit everyone. They help customers manage their bills and energy use, and they give customers needing help referrals for other needed programs and services.

Pacific Power and Rocky Mountain Power provide funding each year to energy programs that assist households in need, and provide opportunities for customers to contribute to energy assistance programs as well.