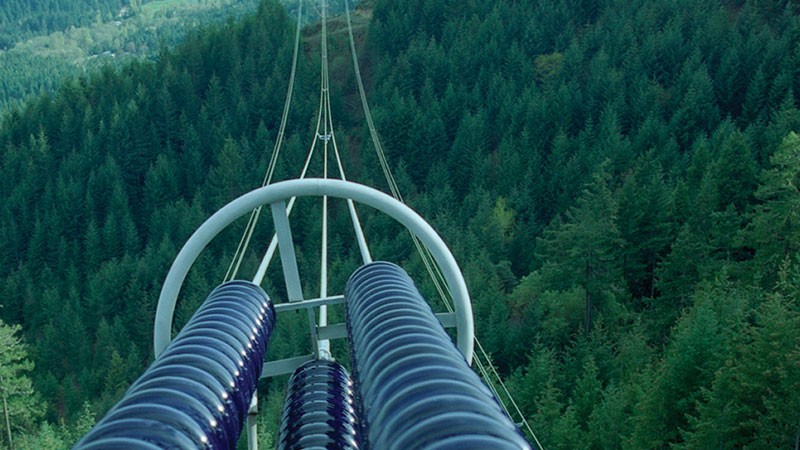 Discussions are in the early stages and are focused on developing long-term solutions to improve market efficiencies in the West. That includes incorporating lessons learned from existing regional markets as well as other efforts across the West.

“We are excited to join with the other companies to explore creating new ways of sharing resources to better serve our customers with affordable and reliable power, said Alice Jackson, president of Xcel Energy-Colorado. “We believe that a Western energy market is key to transforming the electricity system throughout the West, integrating more renewables onto the system, while reducing costs and maintaining reliability.”

“Today’s announcement represents the next step toward achieving Nevada’s vision for a clean energy economy,” said Doug Cannon, NV Energy president and chief executive officer. “By exploring opportunities to greater diversify and maximize Western energy resources, we will help bring cost savings, improved reliability and carbon reduction benefits to not only Nevada, but to the entire region.”

“PacifiCorp has long believed that further connecting the West with new transmission, clean energy resources and market efficiencies will unlock greater savings, reliability and improved environmental outcomes for our customers across the six states we proudly serve.” said Stefan Bird, President and CEO of Pacific Power, a unit of PacifiCorp.  “Partnering with our neighboring electricity providers and exploring potential models to deliver on that promise is something we are excited to be a part of.”

Many of the companies in the group are currently participating in, or preparing to join the California Independent System Operator’s Western Energy Imbalance Market, or have announced plans to evaluate energy imbalance services. WMEG’s discussions will not impact participation in or evaluation of those markets in the short-term, as the group is focused on long-term market solutions.