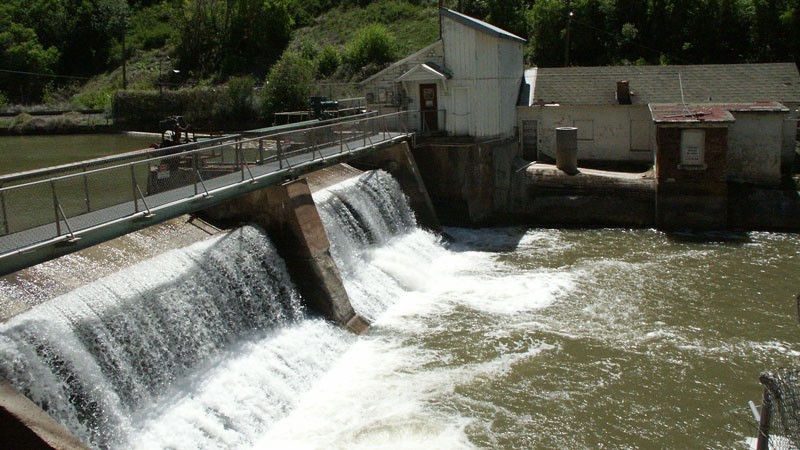 SALT LAKE CITY — After a six-year review process, PacifiCorp’s Weber hydroelectric plant was granted a renewed operational license by the Federal Energy Regulatory Commission (FERC). The term of the license is 40 years.

The ruling is the product of a consultation process that began in March 2015 with key stakeholders concerning a series of project environmental improvements, proposed mitigation measures, and operational refinements. The FERC issued the license March 19, 2021.

The company worked closely with the U.S. Forest Service, the Utah Departments of Natural Resources and Environmental Quality, Trout Unlimited, American Whitewater, irrigators, and the U.S. Fish and Wildlife Service in developing the license application, which was submitted to the FERC in 2018.

The new license provides for electric generation to continue at the plant, with certain improvements for environmental quality and recreational access. The main provisions are:

The Weber hydroelectric project is located on the Weber River about nine miles southeast of Ogden near the mouth of Weber Canyon. It was completed in 1910 by a predecessor company of Rocky Mountain Power. The first federal license was issued in 1938 and was renewed in 1970 and 1990. Weber has a capacity of 3.85 megawatts, with average annual generation of 16,926 megawatt-hours, which is equivalent to the annual electrical usage of about 1,800 typical homes.