The 77-megawatt (MW) Bear River Project (FERC No. 20) is located in Southeast Idaho in Caribou and Franklin Counties, and is partially located on United States lands administered by BLM. 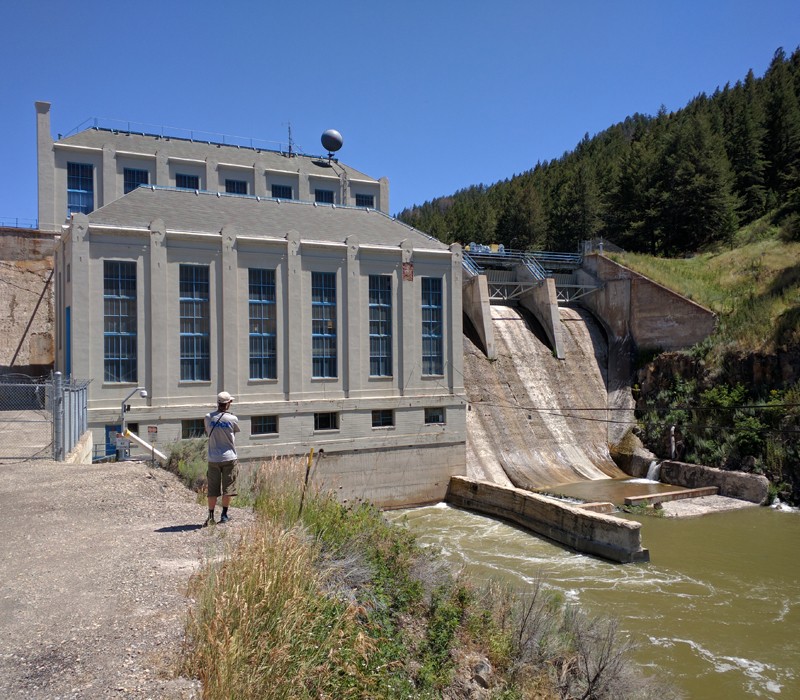 Construction of the Bear River Project was authorized by the U.S. Secretary of Interior in 1907 for irrigation, flood control and hydroelectric generation. Construction of the dams began in 1909 and was completed in 1927. Utah Power acquired water rights from various holders during these years in exchange for perpetual contracts to deliver certain amounts of irrigation water released from Bear Lake. Water rights were further defined by court decrees, the Bear River Compact (as revised), and other subsequent agreements.

The Bear River Project consists of:

Safety is a top priority for PacifiCorp. To ensure public safety at Bear River recreational areas, emergency evacuation sirens have been installed at Oneida Dam and nearby at the Red Point Campground (owned by the Bureau of Land Management).

The sirens have been installed as a proactive measure to prevent delays in communication in the unlikely event that sudden flooding or rapid changes in water flows force evacuation of the campground or areas immediately below Oneida Dam. These sirens are not intended to communicate evacuation orders to residences outside the area.

The sirens will not be used to alert people for other types of emergencies. Although residents outside the area of Oneida Dam may hear the sirens, they are not expected to take any evacuation actions and should instead listen for emergency information from local authorities.

Any necessary evacuations at other Bear River recreational areas will be conducted by PacifiCorp staff or local authorities as appropriate.

Alexander Reservoir and the Soda Development

The Grace Dam and Flow Line

Review annual reports for the Bear River Project, which provide a summary of license implemenatation and compliance

Review agendas, handouts, notes and forms for the Environmental Coordination Committee. The ECC is a stakeholder group that consults and makes decisions regarding funding and license requirements for the Bear River Project.